Welcome to Drafting The Circuits -
Home : Podcast : Kansas and the Indycar Championship Preview

Kansas and the Indycar Championship Preview

The DTC panel discusses the Cup race at Kansas where Joey Logano became the first to secure a spot in the Championship Four. We also look forward to the season-ending Indycar race at St. Petersburg where Scott Dixon and Josef Newgarden will battle for the Championship.

Additional topics include NASCAR reinstatement for Kyle Larson, the troubles of Mike Wallace, silly season news across all three major series and a preview of the F1 Grand Prix of Portugal. 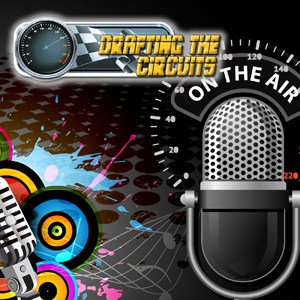 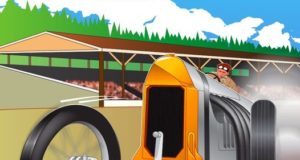 The DTC gang takes a look back at a frenetic Indycar Season that squeezed 14 ...