Welcome to Drafting The Circuits -
Home : Blogs : Can An American Effort Make Its Mark In Formula 1? 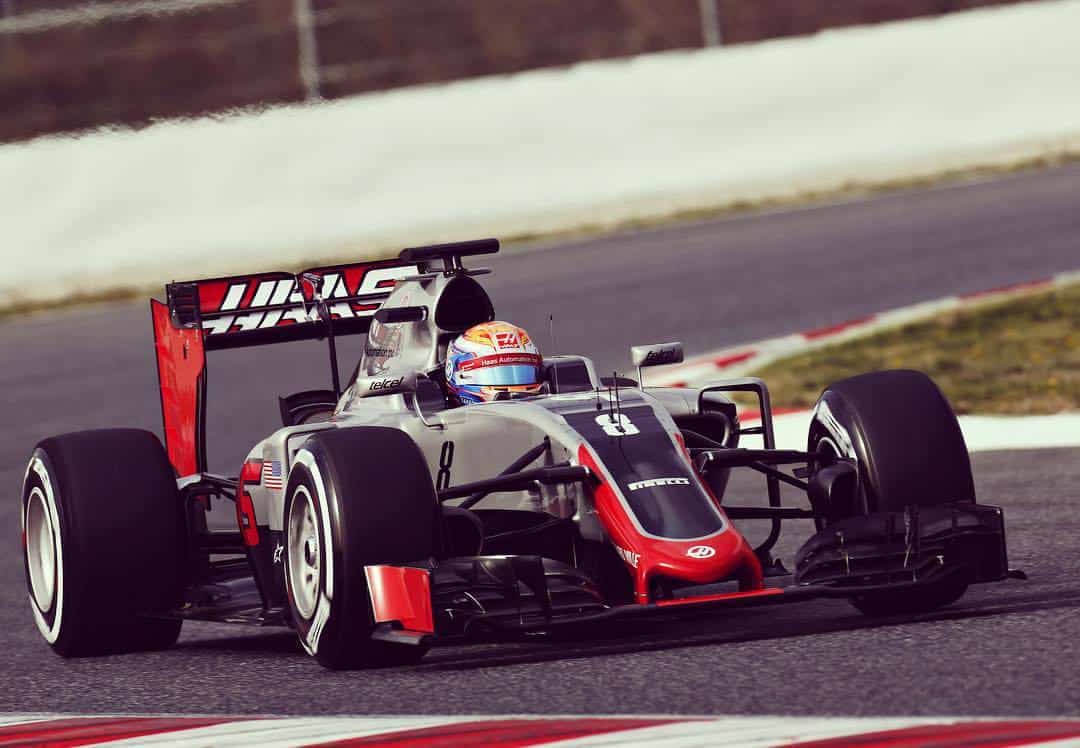 Can An American Effort Make Its Mark In Formula 1?

Formula 1 has always been a European based sport, circling the globe, bringing the top echelon of motorsports to fans in all countries. American based teams have been in and out of Formula 1 with no team winning a Constructors Championship. Only Penske, Eagle and Shadow (which has its genesis in the US) have secured race wins in the series. If we don’t count Shadow, which had a British presence, no US based team spent more than 4 years in F1. From a driver’s perceptive, only Phil Hill in 1961 and Mario Andretti in 1978 have collected one Driver’s Championship.

Only two championships and the last one was over 30 years ago!

The United States Grand Prix has had a similar intermittant presence in the series with circuits such as Watkins Glen, Indianapolis Motor Speedway, Sebring and Riverside coming and going before a home was found at Circuit of the Americas (COTA) in 2012.

At Circuit of the Americas, the American presence has been favorably received as a stunning purpose built track was constructed for the US Grand Prix in Austin, Texas. The US race has been a tremendous success on track but current issues with funding from the Texas government have cast a shadow over the future of the race. With rain severely limiting the first two days of attendance last year, and a major cut in funding from the Texas Major Events Trust Fund, Circuit of the Americas is still a question mark for the 2016 season. The trust was originally slated to bring 25 million dollars per year for 10 years to the COTA coffers, but a change in funding models has slashed the funding to under 20 million.

This has put the US Grand Prix as a big fat question mark.

Couple this with the Mexican Grand Prix that immediately follows the US event and historically draws significant attendance from Mexican race fans, the Grand Prix in Texas is in a transitional period with Formula 1. What is classified as one of the greatest race tracks in the world is in serious jeopardy and will be a story we follow throughout the year.

If the US wants to remain a factor in Formula 1, the first thing that needs to happen is insuring the continuing presence of the United States Grand Prix at Circuit of the Americas!

While things look overcast for COTA, things are certainly looking bright for Haas F1 Team. Gene Haas has wrapped his NASCAR experience into a package that may become the new model for how teams integrate into Formula 1. Haas secured a partnership with Ferrari for non essential parts and engines, and with Italian manufacturer Dallara for a chassis. This may allow the Haas F1 effort to run competitively right out the gate…something that other entires such as Caterham and Manor have not done.

Securing drivers, Romain Grosjean and Esteban Gutierrez, elevates the team in a year when experience and familiarity will pay dividends as Haas begins to develop their own personality and reputation within the established Formula 1 paddock. Haas F1 Team had a striking week in Barcelona for the first 4 days of F1 testing. Haas ran reasonably quick times, had no major reliability efforts, and even saw Romain Grosjean place 2nd on the timesheet on Day 3.

Alexander Rossi drove 5 races last season for Manor, outperforming his teammate Will Stevens during his stint with the team and settling into F1 easily. Rossi was a strong candidate for the open driver position at Manor but the drive went to Rio Haryanto from Indonesia after he came in with a stronger financial package backed by the government of Indonesia.

Rossi will spend the 2016 season running IndyCar with Andretti Autosport. It will be interesting to see if this will end his dream of running Formula 1 or if it will be a temporary pitstop. With his Manor experience in F1, and an impressive showing last year in GP2, finishing second, Rossi should garner a chance to show his potential in Formula 1.

Track, Team and Driver! The question remains. Will these pieces fall into place or fall apart leaving the United States as a player or pretender in the great sport of Formula 1!

2016 will be a primary year where we start to answer some of these questions.