Welcome to Drafting The Circuits -
Home : Blogs : 2016 Formula 1 Is Set To Take Off: These Three Story-lines Will Dominate The Season! 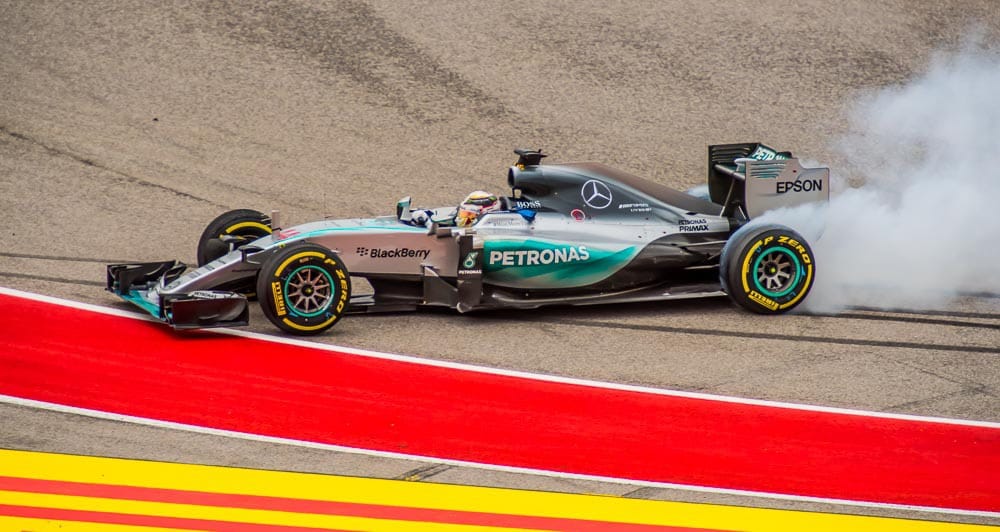 2016 Formula 1 Is Set To Take Off: These Three Story-lines Will Dominate The Season!

In just over one month, the 2016 Formula 1 campaign will begin anew. Eleven teams will compete across the globe in what is a travelling exhibit of explosive firepower and technology. Unbridled racing as it should be! As the excitement builds toward the first race in Australia on March 20th, there are essentially three storylines that will inevitably dominate the upcoming season. How these narratives develop will ultimately determine whether the 2016 season rivets us each month, or whether we mail this year in, awaiting for a more competitive formula that bounces the sport back into glory.

Stories about manufacturers pushing the boundaries to market their technology!

And stories about the countries and the racetracks that play host to this travelling extravaganza that we call Formula 1.

These three storylines will underlying the normal ebb and flow of a race season and we will follow them extensively throughout the campaign.

The Battle At The Sharp End Of The Field

A larger and stronger midpack

In the next few weeks, we will detail these three topics leading into what will surely be another fascinating