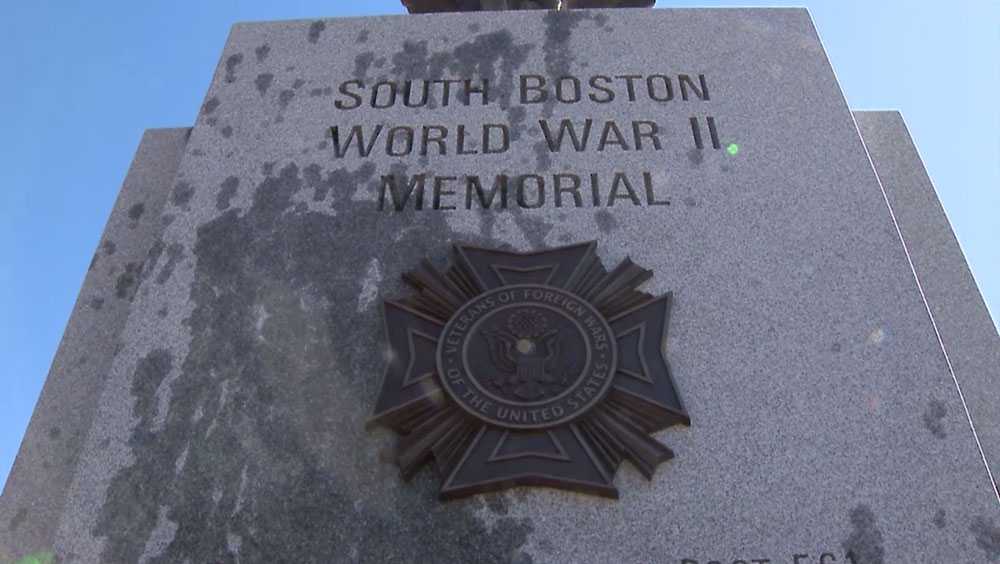 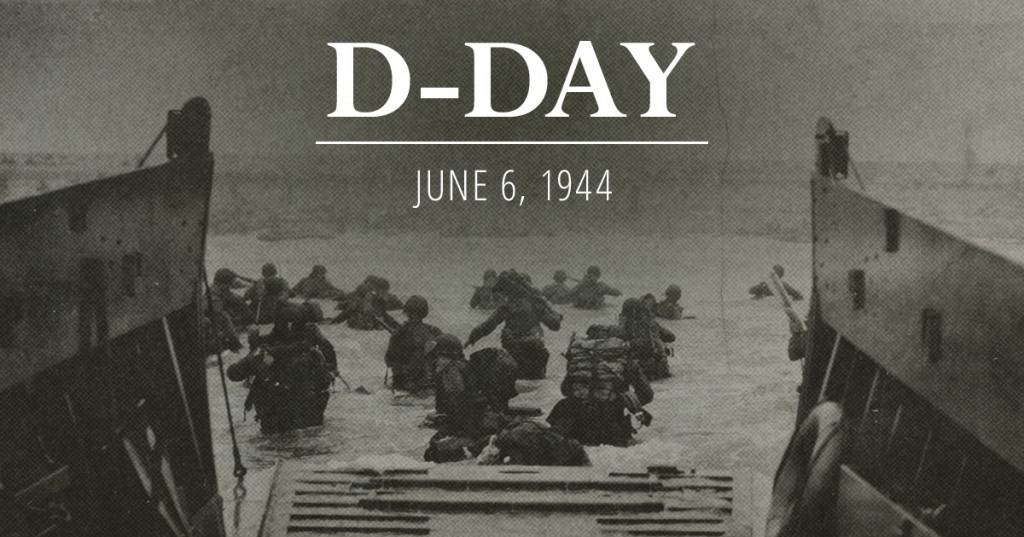 For Episode 45 I had the honor of interviewing Tim Gray who the President and CEO of Tim Gray Media. Tim has many years experience in television and film.

Tim is a two-time New England Emmy Award winning producer and writer. He started WWII Foundation as a way to tell the personal stories of the Veterans who served during this time.

We talked about this latest project, D-Day: Over Normandy, and how it came together. It was his first project that he filmed entirely with a drone. The trailer looks cool, and I want the Blu-Ray to see it in High Def. Tim told me about his experiences doing other films and why this means so much to him. He was candid talking about working the Bill Belichick. I didn’t know how passionate Bill was about our military and veterans. I am a Saints fan and have to give him a solid Who Dat for how he supports us.

D-Day over Normandy will premiere  May 27th at 1:00 PM at TheVets in Providence, Rhode Island. Check the links below for more information.

Ticket Information for the Premiere of D-Day over Normandy – May 27th at 1:00 PM 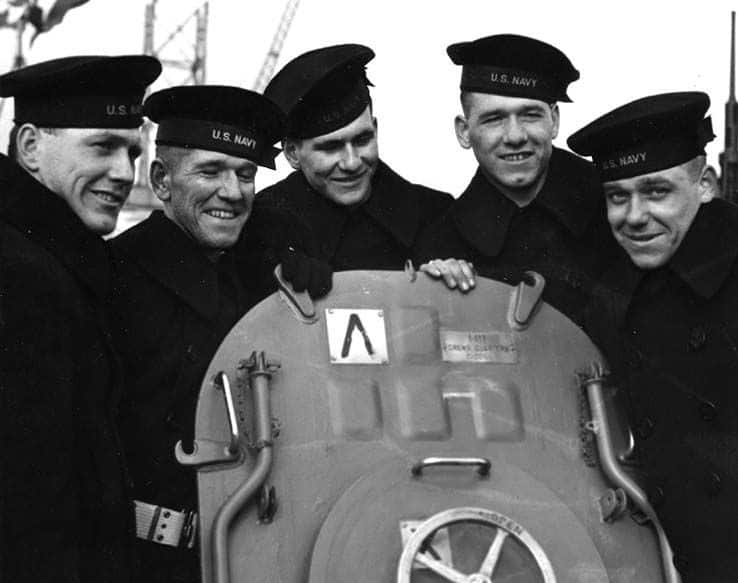 I was asked about Syria and what President Trump did. Well, the truth is I am still trying to figure out where the “red line” is that President Obama talked about. In short, I need to educate myself on what is actually going on. I will say that NOT putting troops on the ground was a good thing. When I feel like I can talk about it without recycling mainstream media, I will do a podcast on it.

This all got started when I watched the 1944 black and white movie, The Fighting Sullivans. It was a true story about five brothers who were all killed at the same time in WWII. They were serving on the USS Juneau and the ship went down around November 13th 1942.

If you can watch the movie on Netflix or Tuner Classic Movies you should. One thing that struck me was how different America was almost 100 years ago. Mothers stayed home with the children, and Dad could work at one place for many years. Family dynamics, dating and opportunities were very different. Probably not in a bad way…..

The Sullivan Brothers petitioned the Navy to all serve together. The Navy had policy that did not allow that, but it was not actively enforced. So ranging from 20 – 27 years of age, all the brothers went to basic training and served on the USS Juneau. It is my understanding that the movie captured the spirit of the Sullivan family during this time.

November 13th, the Juneau was hit by Japanese and sank. I think the chilling line from that movie as, “All Five”.

I can’t imagine losing one of my sons, much less all of them at one time. As a result of this the DoD instituted the Sole Survivor Policy, which was put into law into 1948. When I hear the words, “All gave some, and some gave all.” I will never think of it as a catch phrase. The Sullivan family’s destiny was changed forever. I don’t know if I could give any of my sons, much less all of them. This was an old movie, but it hit home for me.

POG is worried that there are no Air Force movies coming out. He has a point. Not since Iron Eagle have there been any good Air Force flicks….. You would think with the F22 Raptor costing more than a summer blockbuster that they would get busy.

I got this from Fox News. Christopher Garza was arrested for doing nearly 160 MPH in his Dodge Challenger Hellcat. His car was impounded, he was put in jail and now he  is out on bail. He says he has no regrets because he was giving a wounded vet a fast ride to cheer him up. Now of course I would never tell anyone to break the law, but it is special kind of friend who will do this and say that he has no regrets. Chris, I don’t know you, but  I do that Vet will never forget that nig

From Oscar-and Emmy-nominated filmmaker Kirby Dick comes this investigative documentary about the epidemic of rape of soldiers within the US military. Profoundly moving, the film follows the stories of several idealistic young service members who were raped and then betrayed by their own officers when they came forward to report.