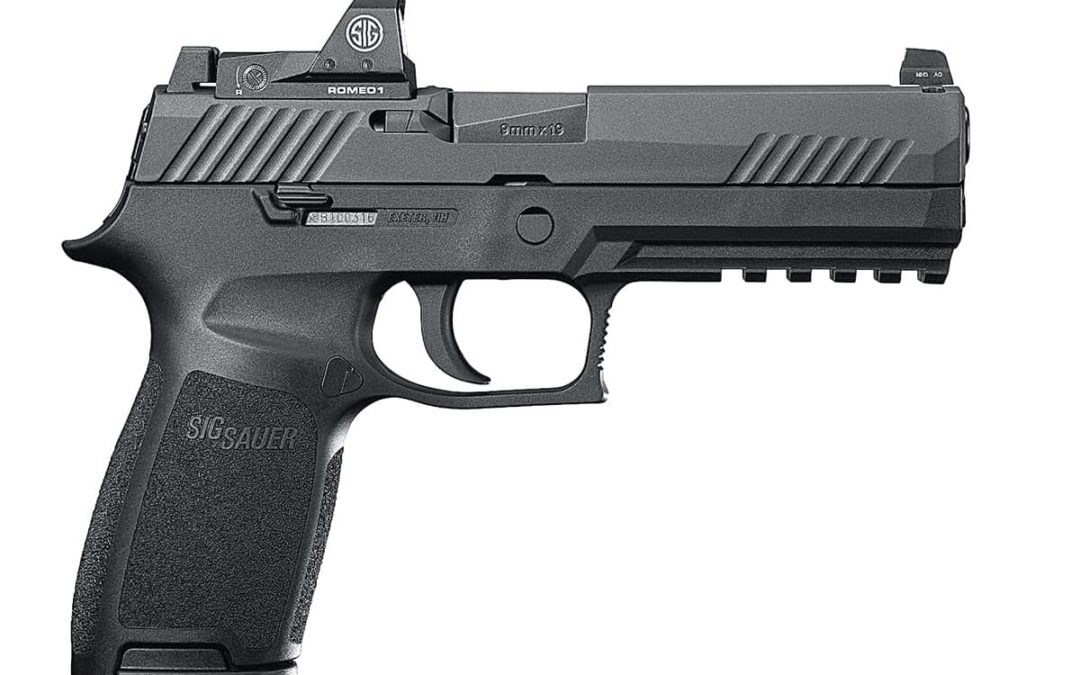 This came from Adam in Illnois. “I want to start my own podcast talking about veteran issues in my area. Do you think I can do it?” I told him yes, if he had ideas and issues he wanted to talk about that this was a good time to jump into the pond than podcasting. I don’t think there has been a better time to create and share content. I think the hard part is determining your message and staying on it so people can relate to what you are trying to say.

I also have the good fortune of being managed by Whoobazoo. If you are looking for a great client experience with industry professionals I would encourage you go to http://www.whoobazoo.com and check them out. I wouldn’t be where I am not without them

I have been following the story about the Army wanting to replace the M9 Beretta which replaced the Colt 1911. This was a multiyear search for the replacement that the Army conducted before selecting this weapon. I think that the Beretta could use some improvements, but I wonder how many are going to be sold for $580,000,000.00.

TCD, or The Compliant Department, is upset that the an American firearms company did not win the contract to replace the M9 Beretta which means an Italian and German company get U.S. Tax dollars to provide a sidearm for the U.S. Army. It is a valid question, and I don’t have an answer. It seems that Sig Sauer was able to meet the requirements the Army had for a new pistol. It will be interesting to see what the other services do since the Marine Corps still uses the M9 Beretta.

The British Royal Navy removed a WWII bomb from the Thames last week. This appeared to be a German bomb that according to a spokesman. I know the Germans can build good stuff, but this is nuts that they were actually able to detonate it.

Date: First Wednesday of the Month, 5:30–7:30 PM
Phone number: 617-338-0610. Since March of 1991, the Mass Bar Association has sponsored a monthly Dial-A-Lawyer program that encourages members of the public to call with their legal problems and questions. This program was created in order to assist the people of Massachusetts who have fallen through the cracks of the legal and criminal justice system. The phones tend to be extremely busy during that two hour time period so please keep trying to get through.

There is no Question of the Week, POG and Grunt Complaint Department or Upcoming Events for Episode 23. Keith is part of Whoobazoo.com. Whoobazoo.com is the management team for Oscar Mike Radio. One of the reasons I like working with Whoobazoo.com is both Keith Hayes and Anthony Arnold place a premium on giving back to the community.

Keith and Dawn Hayes decided after Thanksgiving this year to do something for those less fortunate. A week later they had a location for the Ist Annual Gift of Giving Luncheon and donations started pouring in from many places in Brockton. Dawn, Keith and a bunch of us who call Brockton, City of Champions home, are going to serve food, give out clothing and other items during this event. I can’t wait for tomorrow.

Watching Dawn and Keith work to make this happen for homeless, homeless veterans and other less fortunate people has been inspiring. I talked with Keith and I got the impression that if you want to do good in your corner of the world there is opportunity. I will be there tomorrow at the Universal Missionary Church, and I am glad to be a part of this event and the Whoobazoo family.

I get asked all the time what is whoobazoo or whoobazoo.com, and why do I like working with whoobazoo. Almost a year ago I was putting the final touches on the Oscar Mike Radio concept. A platform to talk about the military, connect with active duty and veterans, educate people and have some fun doing it. I simply did not have a way to execute on that idea.

I met Keith at the Ist Annual Dale Dorman Radio and Digital Media Conference. One of the breakout sessions was Creating your own Media – Internet Radio. There was this guy in a suit and another man in blue jeans and leather jacket talking about media creation and using the internet to distribute it. It was one of those settings where I realized I was in the right place at the right time. For the first time, I felt I might be able to actually launch Oscar Mike Radio.

Got an idea,? Whoobaoo welcomes you like they did me.

What has happened since has been incredible. Keith Hayes and Anthony Arnold looked at my concept and advised me on how to make it reality. They were never condescending, but always consulting. I started dialing in my process and slowly but surely I started to improve. I never thought a year ago, I would be interviewing CEOs and Veteran Entrepreneurs, learning how to crocheting, or talking to people who just needed an shoulder the SUCK was just too much.

I don’t know what the future holds, but I am happy to part of Whoobazoo Radio and I am excited to see what I can do with Oscar Mike Radio. If you got an idea and think you would like to move it forward check out whoobazoo. As always, thanks for listening and your support.

This is not so much a question, but answer. Since day one I have been asked about getting the show on ITunes or Google Play. It is already on SoundCloud.  The team at Whoobazoo.com made this happen for me, and listeners couldn’t be more happy.  I also have Oscar Mike Radio on Stitcher. You can access the shows from these links:

The Word – Toys for Tots

As I said, the more I do this the more I realize I don’t know. I had no idea that the Toys for Tots logo was made by Walt Disney. I had no idea that the Boston Area Toys for Tots did so much. Vinny, who is an older Marine, showed me around and was pretty proud of what they were doing. He should be. Many kids are getting toys this year because of work he and his team do.

It was cool seeing the Jack Daniels people working to sort toys.

They had been coming here for the last 5 years and had already committed to coming back in 2017. I enjoyed getting to talk to Mrs. Kay. I could have spent hours listening to her times in the Marine Corps.

I hope if you get a chance to support or volunteer for Toys for Tots nationwide that you will leap at the opportunity. This is an organization that has helped kids for over 60 years. 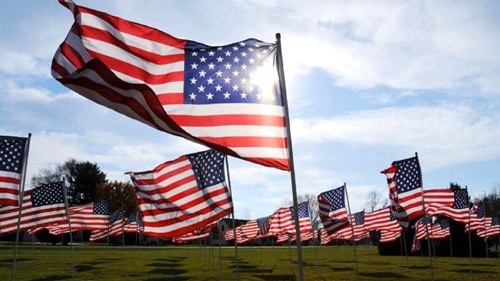 Go to http://justcheckingin.org/ to get involved.

I had the pleasure of speaking to Mark Vital who is the founder of Sweats 4 Vets.  This is a great story as you will hear. Last year Mark collected over 900 sweatshirts, this year he is looking to collect 1000 – 1100 New England Sports Themed Sweatshirts for Homeless Veterans.

This is a great story, and why I do Oscar Mike Radio. I like that Mark saw an opportunity to give a Homeless Veteran’s some comfort. I am a New Orleans Saints fan, and I could not imagine wearing a Patriots or Cowboys jersey. I would wear one if I was homeless to stay warm, but I would feel the same as the Veteran that Mark first talked to about his sweatshirt.

I am going to help Mark get the word out. I would ask anyone to go to the site and see how you can help. I will be posting updates until the end of the year and I hope Mark crushes his goal.

Lets see if we can all help Mark do this.

A table full of sweatshirtx