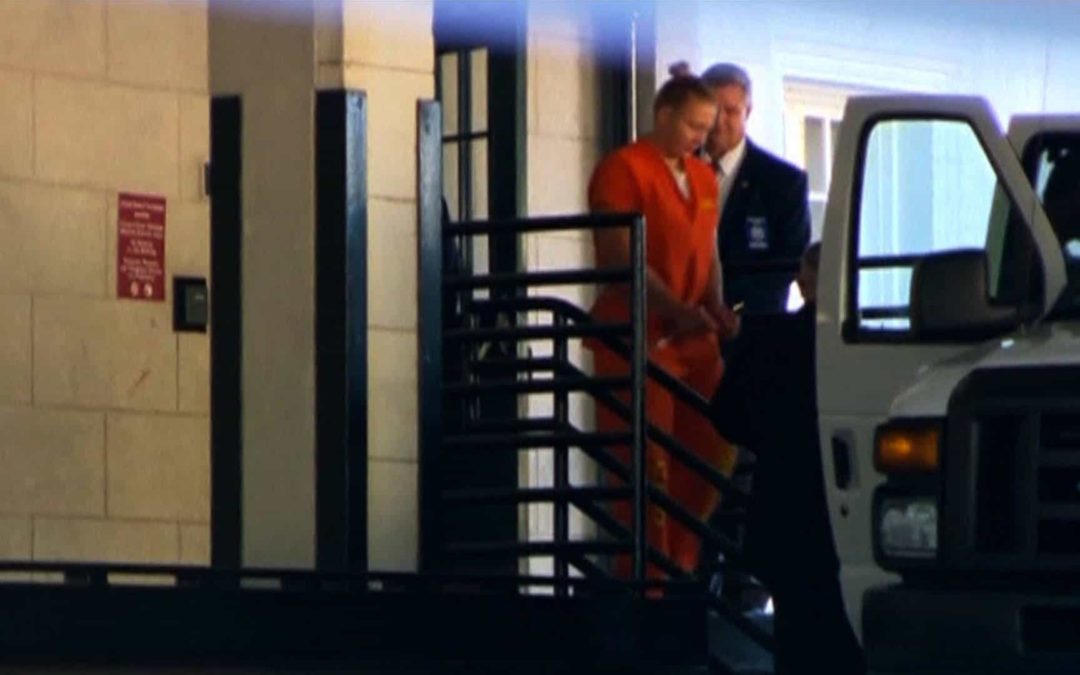 Not sure what I think about this. Certainly things have changed since I was in the Marine Corps. I really didn’t know what to say. I am not sure what is going on. On one hand it seems kind of odd, but on the other hand he isn’t hurting anyone so more power to him.

I talked in Episode 48 (Reality Loser) about how Reality Winner(Her real name) gave classified information out to c to the online news outlet Intercept. She got sentenced to prison for 5 years and 3 years supervision.

Some people think that Reality was punished too harshly. I don’t think so. There was a time in this country that if someone gave up classified information they would look at death by firing squad.

I don’t feel sorry for her situation and you shouldn’t either. It is all fun and games until she gives away someone’s cover or a unit’s movements. The reality is, she is not a winner. 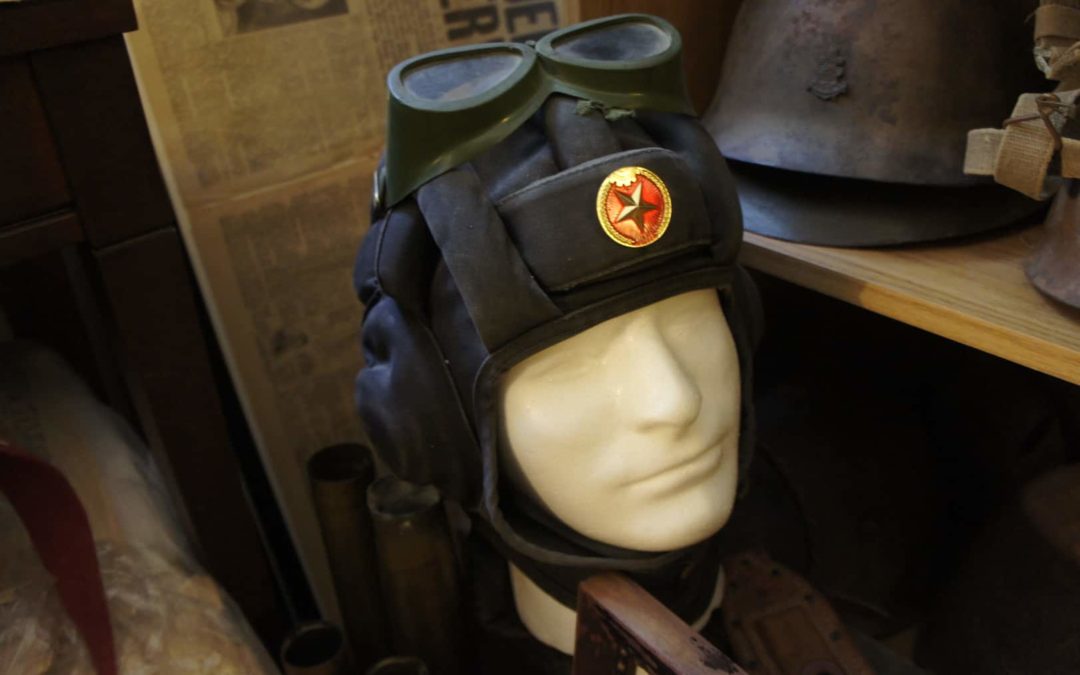 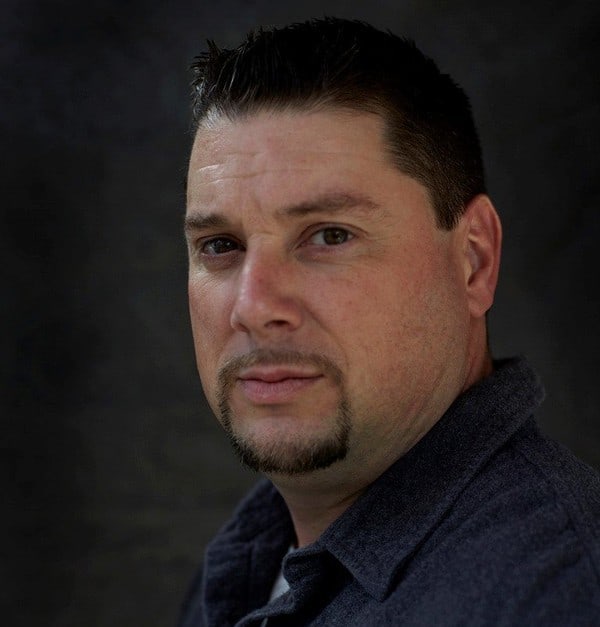 I saw a story about a Navy Veteran who was exonerated after going AWOL (Absent Without Leave). Heath Phillips went AWOL because after 49 times of going to his command he still did not get the help he needed. Heath was being sexually assaulted and only by going AWOL was he able to escape this hell. I talked about this story after reading about this in Episode 96 – 49 X. Almost 30 years later, Heath’s discharge status was upgraded to honorable.

It was a complete surprise when Heath and others reached out to me on Twitter about the podcast. We began to talk about his story and what he is doing now. I asked him to come on OMR and he agreed. We did not focus much on what happened, but about how big the problem is and what can be done about it.

One of the things I got out of talking with Heath is that holding in sexual trauma is never a good idea. Also things have changed in the military where what happened to Heath should not happen to anyone else. I say should because there is always a chance that servicemember’s command will not do the right thing. However, there are resources to help:

We also talked about how parents and friends can help someone who has experienced military sexual trauma. Just being there for that person and letting them know that you love and care about them is probably the single biggest thing a person can do to help.

There is progress being made, but it is going to require continued vigilance and being proactive to make sure that someone never experiences what Heath had to do through. 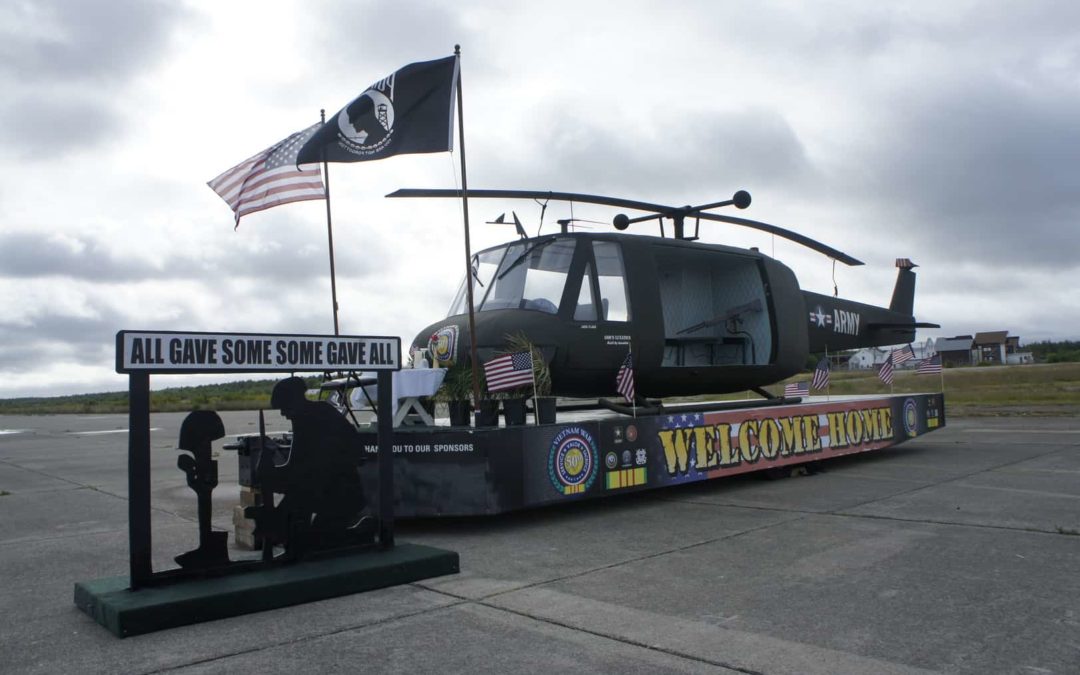