I keep getting asked about North Korea. What is happening and what should we do? Why haven’t we done anything. Can a missile hit us from North Korea? I think we should prepared to take action, but I want to have the assurance that everything has been tried to reign in North Korea before one American boot hits the ground. I think we should all be watching this closely.

I was processed out of the Shreveport, LA MEPS

This is Part Two of my Military Story. I simply talk about my military experience and some of the things that happened to me while I was in the Marine Corps. I did MEPS in Shreveport, LA. MEPS is where you are processed for joining the service. MEPS was strange and quick all at the same time. I forgot to say that MEPS is where I take the oath of service.

Everyone goes through MEPS, but no one really talks about their experience. MEPS takes a day and maybe it is so brief that most people forget that day.

I wanted to talk about it because it is an important part of being in the military.

POG and GRUNT weren’t happy about GLOCK making a push to have their handgun re-considered for the M9 Beretta replacement. I can understand why Glock is pushing hard on this, but I think they are out of luck.

Shout out this week goes out to the German Teacher who spotted a kindegartner’s show and tell as a bomb, and acted accordingly. German Child bring WWII Bomb to Class

The German police were able to properly dispose of the bomb and no one was hurt. Bombs that are 60+ years old can still pose a danger if they are intact and haven’t been damaged. Good job to all involved

I have a friend who has been a long supporter of Veterans and Military. Janet has also been a great support for Oscar Mike Radio. Lilly and Jack wanted to raise money for St. Jude’s hospital in Memphis, Tennessee instead of going on vacation.

I am working with Janet on doing something to help out this cause. In the meantime, check out the page – Jack and Lilly’s Fundraiser Page for St Jude’s Hospital 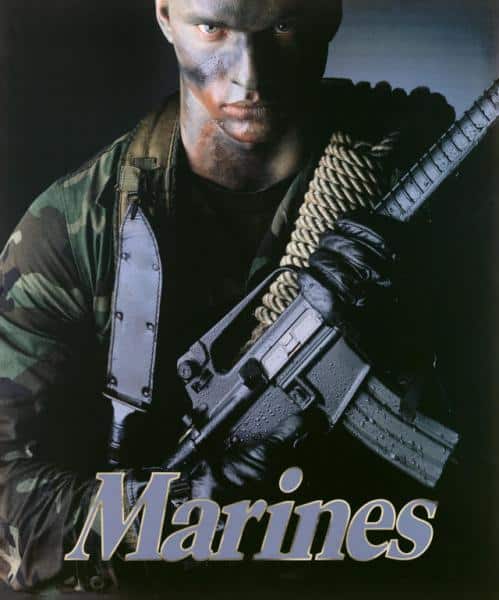 Just remember, they are trained to tell you what you want to hear……… 😉 Things haven’t changed much since Tun Tavern

22 years ago I was in first phase at MCRD San Diego. I realized I hadn’t really talked about my military story as it were. So  I wanted to start telling my story over the coming months.

I was working at a car dealership and realized my life had it a dead end. Without a radical change,  I wouldn’t be going anywhere. I made my list of pros and cons and talked to a recruiter who was more than happy to help me along my journey. Oh yeah, he helped me alright….., that is for a different podcast.

I learned you just don’t walk into an office like in the movies and go right into the service. There are many hoops to jump through and tons of hurry up and wait.

I will have part 2 ready in July. OMR sends