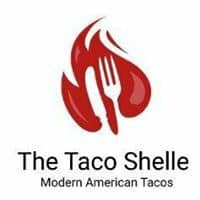 The Taco Shelle is a story about love….. Love for food, love for bringing something to people that they enjoy, and love between two people that you just don’t see often in this day and age. So happy and honored to have LaShelle and Alisha on to talk about The Taco Shelle.

As you will remember in Episode 27, LaShelle was going to open a food truck in Richmond, VA. That all changed when she met Alisha out in Yuma, AZ. Six months later, The Taco Shelle has launched, and while we are talking about tacos vs comfort food, the same passion for bringing people together around food is the cornerstone of everything this wife and wife team are doing.

I say team because as I started talking with Alisha and LaShelle it was obvious that they are committed to each other’s dreams and goals. There is an infectious can-do attitude that makes me want to head to Yuma to see how all this works. There is a commitment from Lashelle and Alisha to be a part of Yuma, and grow along with the community.

There are times in my life where I think the phrase, “The Power of Love” is nothing more than wishful thinking. Alisha and LaShelle showed a glimpse of what happens when two people who are in love are believe in each other. That is why I can say I have no doubt The Taco Shelle will be successful.

Speaking of successful, do yourself a favor and check out The Taco Shelle’s Facebook Page and Go Fund Me Page.

Go Fund Me – Check out The Taco Shelle’s GFM Page

You can’t get this at Chipotle. These tacos are handmade with care and love for customers.

P.S. I can’t for that batch of oatmeal raisin cookies! 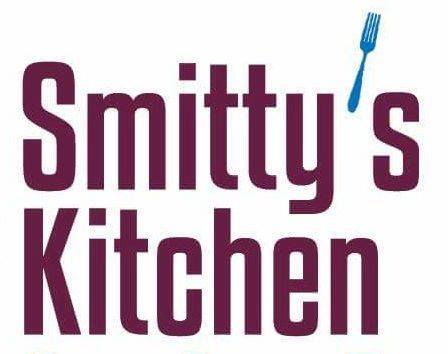