Welcome to Drafting The Circuits -
Home : Blogs : Waltrip to Retire From Broadcast Booth 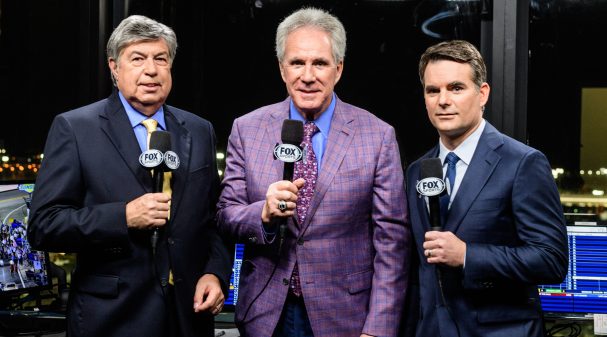 Waltrip to Retire From Broadcast Booth

Darrell Waltrip is one of only four broadcasters (the others being Mike Joy, Larry McReynolds and Matt Yocum) that’s been with FOX NASCAR since its inception in 2001. Now after 19 seasons, the NASCAR Hall of Famer announced Thursday that he’ll hang up his headsets for the final time after the Toyota/Save Mart 350 at Sonoma Raceway June 23.

Over the past few days, fans and media members alike have been locked into a huge social media battle regarding their views on the three-time Cup Series champion rumors spread that Waltrip was going to retire from the television booth.

With Thursday’s announcement officially confirmed, Waltrip said he’s satisfied with his tenure with FOX Sports and as the senior member of the team at 72-years-old, he felt it’s time to spend more time with his family.

“My family and I have been talking this over the past several months, and I’ve decided to call 2019 my last year in the FOX Sports booth,” Waltrip said. “I have been blessed to work with the best team in the sport for the past 19 years, but I’m 72 and have been racing in some form for more than 50 years. I’m still healthy, happy and now a granddad, so it’s time to spend more time at home with my family, although I will greatly miss my FOX family.”

Waltrip has called over 330 races and 1,500 practice and qualifying sessions for FOX, and before joining the television booth full-time in 2001, he already had natural experience on television by calling select Xfinity Series (then known as Busch Grand National) for TNN and was a color commentator in four Clash races at Daytona for CBS throughout the 1990s.

Once ending his legendary Cup career, that consisted of his three Cup titles and 84 wins, at the end of the 2000 season, Waltrip’s impact with the sport grew tremendously when he joined Fox Sports, leaving an irreplaceable mark in the sport. Notably, his iconic phrase  “Boogity, boogity, boogity — let’s go racing,” has become permanent trademark for the network since 2002.

In 2006, Waltrip was not only voted as the sport’s Best On-Air Analyst, but was nominated for a Sports Emmy Award in the category for Outstanding Sports Person – Event Analyst.

FOX Sports CEO and Executive Producer Eric Shanks stated that Waltrip’s impact is irreplaceable after being an instrumental force to the growth of the partnership with NASCAR for nearly two decades and is simply excited to celebrate his career in June.

“Darrell has been the heart and soul of the FOX NASCAR booth since day one, so it’s incredibly bittersweet to know this is his final season,” said Shanks. “DW’s unmatched charisma and passion helped FOX Sports build its fan base when we first arrived at Daytona in 2001, and he has been the cornerstone of our NASCAR coverage ever since. We look forward to celebrating DW at Sonoma.”

FOX’s next race will be the Food City 500 at Bristol Motor Speedway April 7, a track Waltrip has won a record 12 times, including seven straight from 1981-84, and while no word as to who’ll be Waltrip’s successor after 2019 –  One thing is certain, “Jaws’” announcement will leave a void on the NASCAR garage after being involved with the sport since his Cup debut at Talladega in 1972, but his tremendous mark won’t be forgotten. 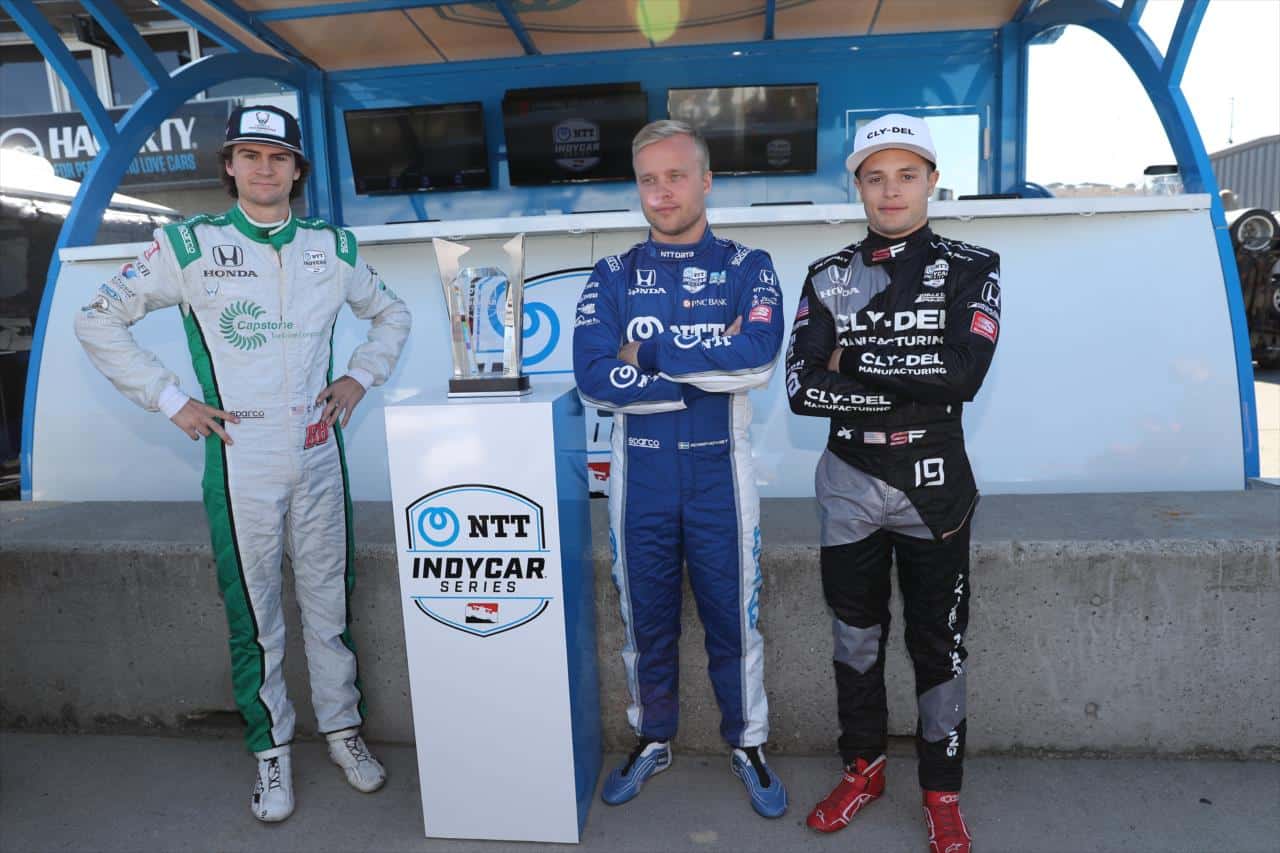 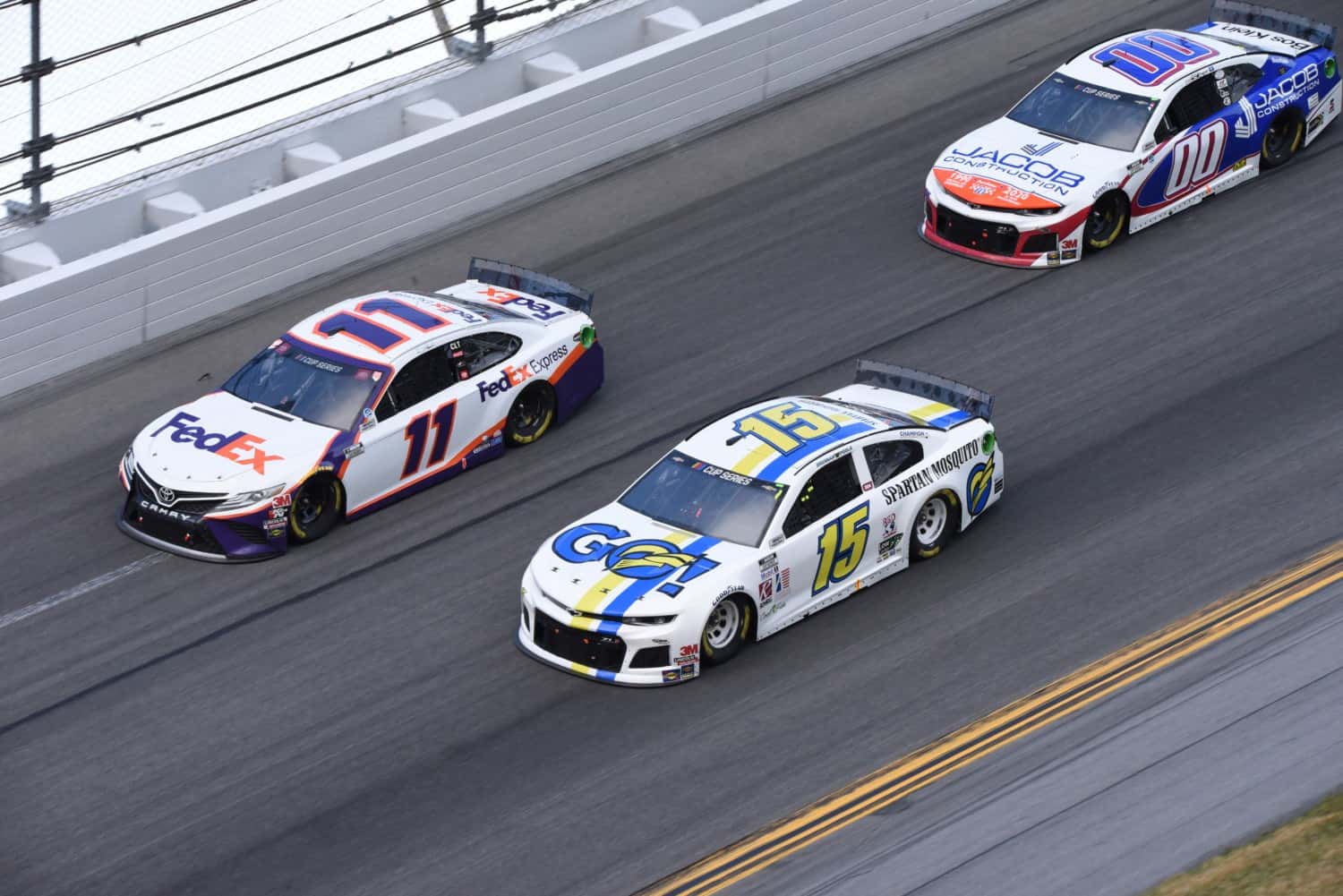 by Luis Torres     @TheLTFiles There are six drivers competing in this year’s Sunoco Rookie ...