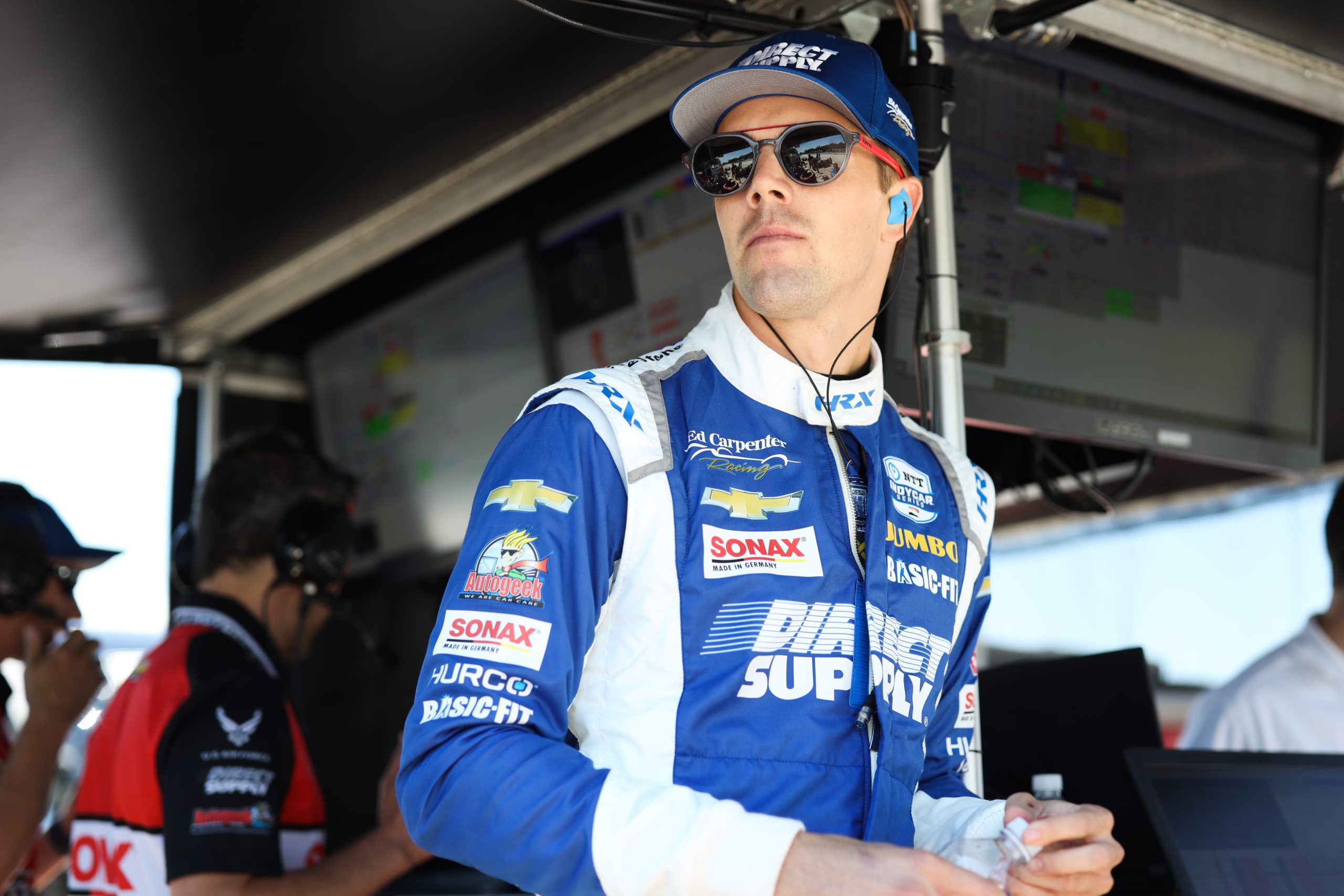 Former Indy Lights champion Oliver Askew will end the 2021 NTT IndyCar Series campaign with Rahal Letterman Lanigan Racing. He’ll be piloting the No. 45 Hy-Vee Honda for the final three rounds of the tour, beginning at Portland International Raceway next Sunday.

Wednesday’s announcement marks the third RLL Racing entry’s third driver of the year with Santino Ferrucci and Christian Lundgaard previously driving the Honda-powered entry. In six starts, a pair of sixth-place finishes from Ferrucci at the 105th Indy 500 and Belle Isle Race No. 1 remain the No. 45 camp’s best results to date.

RLL Racing co-owner Bobby Rahal said in a press release he’s pleased of having Askew behind the wheel. More so after having a good test session at Barber Motorsports Park a few weeks back.

“We waned to see how he would perform on a race weekend, given the right environment to excel,” said Rahal. “(Oliver) is a very personable young man who has shown his pace on more than one occasion and we’re excited about seeing how he can contribute to the team.”

After being let go from Arrow McLaren SP at the end of last year, Askew has kept himself on the spotlight. In his first IMSA race, Askew took part of the Rolex 24 at Daytona with Riley Motorsports in the LMP3 category where he won.

Months later, Askew substituted for former teammate Felix Rosenqvist, who was recovering from race injuries, during the second race at Belle Isle. His drive was short lived after engine woes eliminated him from the 70-lap contest.

Askew would then replace another driver at Road America. This time being for Ed Carpenter Racing’s Rinus VeeKay. Thanks to pit strategy, Askew ended up leading two laps before ultimately finishing 12th.

With some stability, Askew is ready to perform at Portland, Laguna Seca and Long Beach.

“It’s fantastic opportunity to run the final three races of the season with such a capable team in Rahal Letterman Lanigan Racing,” said Askew. “We had a very productive test together a few weeks ago at Barber and I’m excited to drive the team’s car again, this time in Hy-Vee colors in one of the most competitive racing environments the world has ever seen.

“I believe we can put together a great string of results and I’m excited to get to work.”