Welcome to Drafting The Circuits -
Home : Blogs : The Month of May 2017 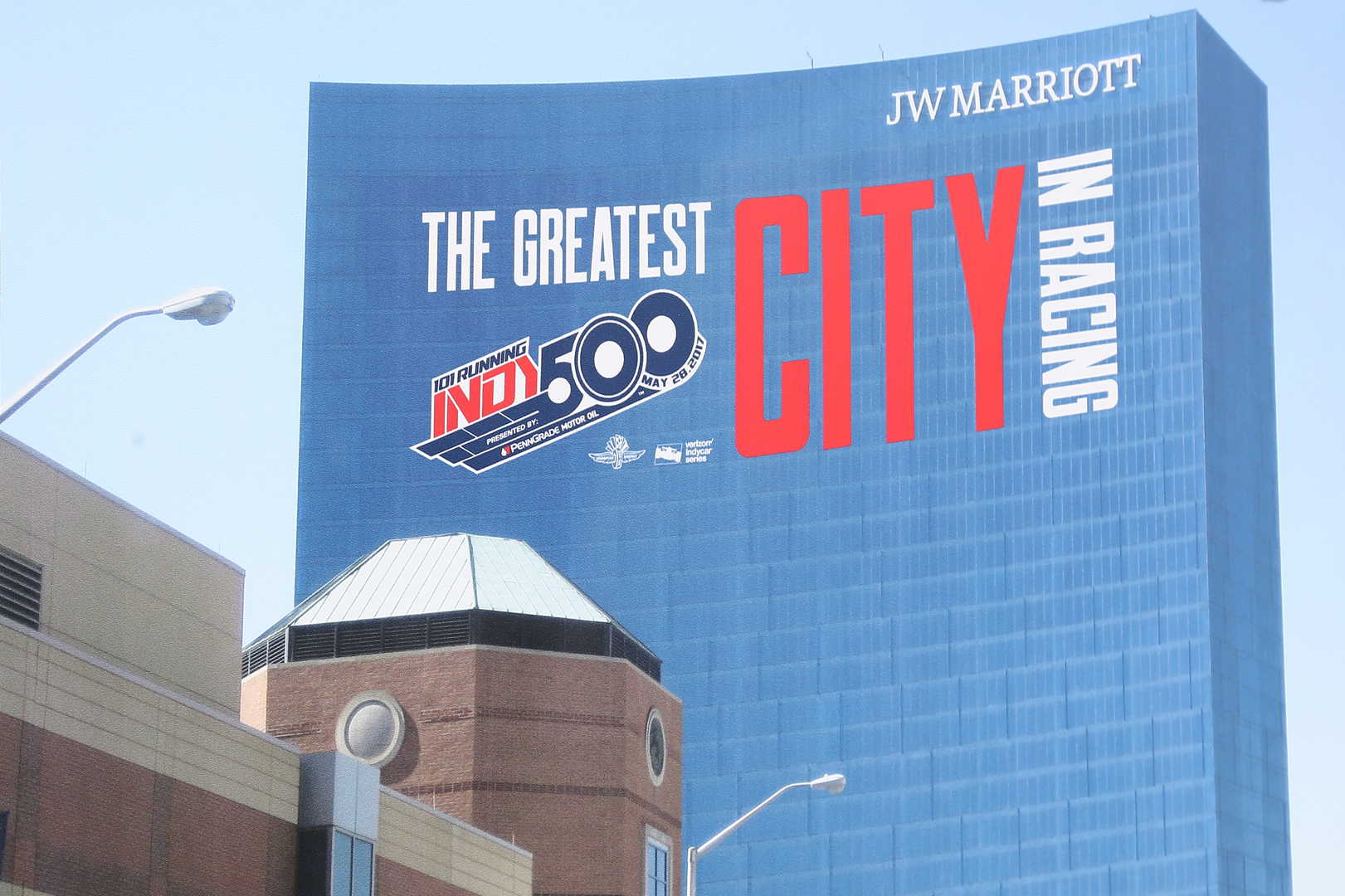 The Month of May is a special time for many. The trees blossom, the flowers bloom as the sounds of lawnmowers fill the air in suburbia. School kids anticipate their summer break, there are proms, graduations, spring weddings, Mother’s Day and a time to remember those that served our country.

For race fans, the Month of May has another significance: it is finally time for the Greatest Spectacle in Racing, the Indianapolis 500.

For a race that has run 100 times, dating back to 1911, you can imagine that we have seen a bit of everything. We’ve seen surprise winners, dominating runs, rookies that rise to the top, innovation, feel-good stories, crashes with tragic results, controversial finishes, off-track drama, careers ended and careers rejuvenated. We’ve seen the event suspended for war, the track change ownership, and other race series begin to use the Speedway. Despite political in-fighting that may have ended it all, the Indianapolis 500 has endured through the years of AAA, USAC, CART, the IRL and now the Verizon IndyCar Series.

Numerous drivers, teams, manufacturers, engine suppliers, and sponsors have come and gone during the peaks and valleys in the storied history of the Brickyard. Having weathered all of the storms, the Indianapolis 500 remains to this day as a crown-jewel event of motorsport.

As a matter of fact, the Speedway is coming off the momentum of its most successful event in decades, last year’s historic 100th running.

What will we see this month at the 101st Indianapolis 500 presented by PennGrade Motor Oil?

With 21 full-time entrants in the Verizon IndyCar Series, and 33 spots available at Indianapolis, pre-race intrigue often surrounds the question of who will drive those additional 12 cars.

Unless you live under a rock, you have heard by now that two-time Formula One Champion, Fernando Alonso will occupy one of those seats. With support from his F1 team, McLaren, Alonso will be in a Honda-powered Andretti Autosport car. The Spaniard recently completed his first test, and rookie orientation. The series live streamed the day-long test as millions of interested fans tuned in. To say that Alonso’s entry into the 500 is the biggest motorsports story in decades would be accurate.

In addition to Alonso and the four full-time Andretti Autosport drivers, the team will enter a sixth car with support from Michael Shank Racing to be driven by Jack Harvey. Over at Team Penske, a fifth car will be entered for two-time 500 winner, Juan Pablo-Montoya. Rahal Letterman Lanigan will expand to two cars adding veteran Oriol Servia to the stable.

Indy Lights standout, Zach Veach, will run his first 500 in a third car at A.J. Foyt Racing. Schmidt-Peterson Racing adds Jay Howard in a car sponsored in part by Tony Stewart as Pippa Mann returns to the Dale Coyne Team for the fifth straight year.

The Indy-only teams this year include Harding Racing with driver Gabby Chaves, Dryer and Reinbold with Sage Karam, and Juncos Racing with drivers TBA. We should also expect 1996 500 winner, Buddy Lazier, to take another run at the Brickyard with Lazier Partners.

If the Lazier program comes to fruition, we should see seven former 500 winners taking the green come May 28. Team Penske drivers, Helio Castroneves (three wins) and Juan Pablo-Montoya (two wins) are the only multiple winners in the field. Castroneves has yet another shot at the four-timers club, while Montoya has an astonishing 50% success record with two wins in only four Indy 500 starts.

Among the drivers looking to add a second Baby Borg to their trophy case are last year’s winner, Alexander Rossi and 2014 winner Ryan Hunter-Reay from Andretti Autosport. Chip Ganassi drivers, Tony Kanaan (2013) and Scott Dixon (2008) will also be chasing another 500 victory.

With the exception of Lazier, all of the former winners are with top-flight teams and can be considered a favorite for the win. However, picking the 500 winner is never an easy task. It’s a long race with many factors that come into play. Tire management, pit strategy, fuel mileage, caution periods, restarts and lapped traffic all play an important piece in this game. And, this is assuming that you keep your nose clean for 200 laps and all of the mechanical and electrical systems hold up.

With that being said, I’ll throw a few names out there. 2014 Series Champion, Will Power, is overdue for an Indianapolis 500 win. He is one of the most prolific race and pole winners of the last decade, and he shook that “road-course specialist” monkey off his back a few years ago.

Marco Andretti is always strong at the Brickyard, and his father’s team owns four wins here. He is overdue for not just a 500 win, but a win of any kind. A 500 win might silence his many detractors, and fuel further success.

An often overlooked name, Charlie Kimball, might be considered a dark horse. In six starts, the Chip Ganassi driver has finished in the top ten three times, including third place in 2015.  James Hinchcliffe, with Schmidt-Peterson Motorsports, took pole here a year ago, and ran strong in the race before getting shuffled back on pit strategy.

Ed Carpenter Racing has a strong oval program, and that will benefit J.R. Hildebrand who nearly won the 500 in 2011. Hildebrand is coming off of a weekend at Phoenix that saw him as one of the only cars that could keep pace with the Penske bunch. And speaking of Team Penske, Josef Newgarden and Simon Pagenaud will be ones to keep an eye on as well.

His first outing in the DW-12 went well, but he has yet to run in traffic, and he has yet to experience a race of this length. Certainly his every move will be scrutinized and analyzed as the month progresses. The learning curve is steep, but his natural talent is undeniable and he is in good hands with the Andretti Team.

Can he win it?