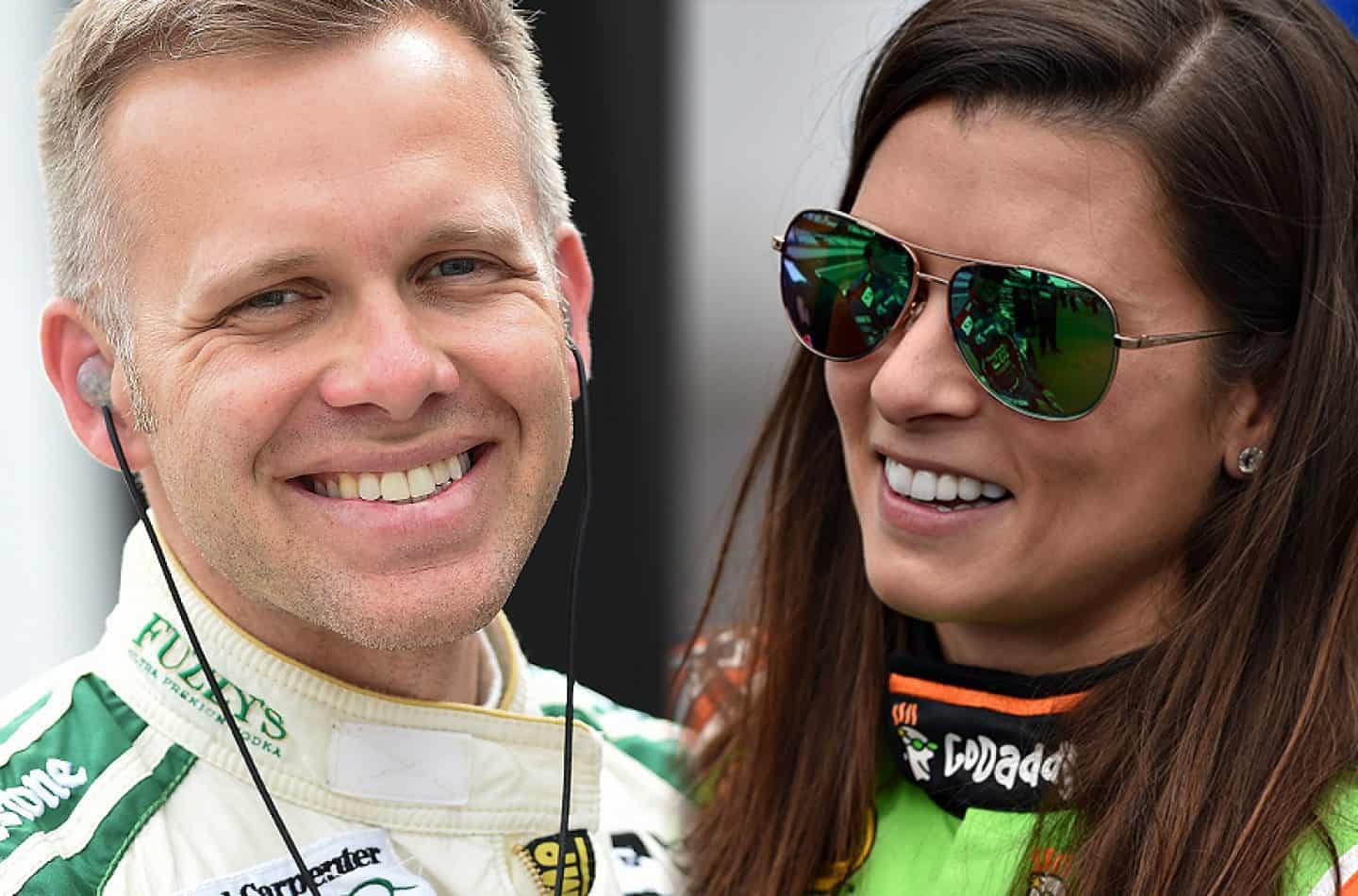 In a strange plot twist that few saw coming, the 102nd running of the Indianapolis 500 will not be the farewell race for Danica Patrick after all. Instead, it will mark the end of a fine driving career for team owner, Ed Carpenter, who will hang up his helmet after the checkered flag falls across the yard of bricks on May 27.

Danica Patrick, who is signed to run the Indianapolis 500 with the Ed Carpenter Racing Team, will be replacing Carpenter in his oval-only schedule that includes Texas, Iowa, Pocono and Gateway. Patrick, who spent the past seven seasons competing in NASCAR’s Cup series, is a veteran of 115 IndyCar starts, including a 2008 win in Japan.

“I just felt the time was right to step away,” said Ed Carpenter in a statement released by the team. “It wasn’t an easy decision, as driving is in my true passion. However, with the positive momentum in the series right now, and the competitive nature of the field, I felt that I could do more good by focusing all of my efforts on leading the team from the other side of the wall.”

“I was ready to be done with racing,” said Patrick. “But, the vibe in IndyCar is electric right now, and the new car is amazing. The lure of wanting to be a part of that is an enormous factor. IndyCar was my home for seven years, and I feel like I have some unfinished business to attend to.”

“What does this mean for 2019 and beyond?” continued Patrick. “It’s too early to say. I still have interests outside of racing that I’d like to pursue, but for now, I’m going to focus on working hard for Ed, and hoping we can get to victory lane.”

When asked why he chose Danica Patrick over his in-house driver, Jordan King, Carpenter replied, “Look, its no secret that Danica is bringing along some funding. So is Jordan, but that’s not the reason. When I look at this thing in a pragmatic sense, Spencer (Pigot) and Jordan are rather young and Danica has 14 years of experience running in the top levels of motorsports. She still has that fiery passion to win, and what she brings to the team in those two capacities far outweighs any financial consideration. It was a no-brainer.”