2021 Will Be It for Kimi Raikkonen in Formula One 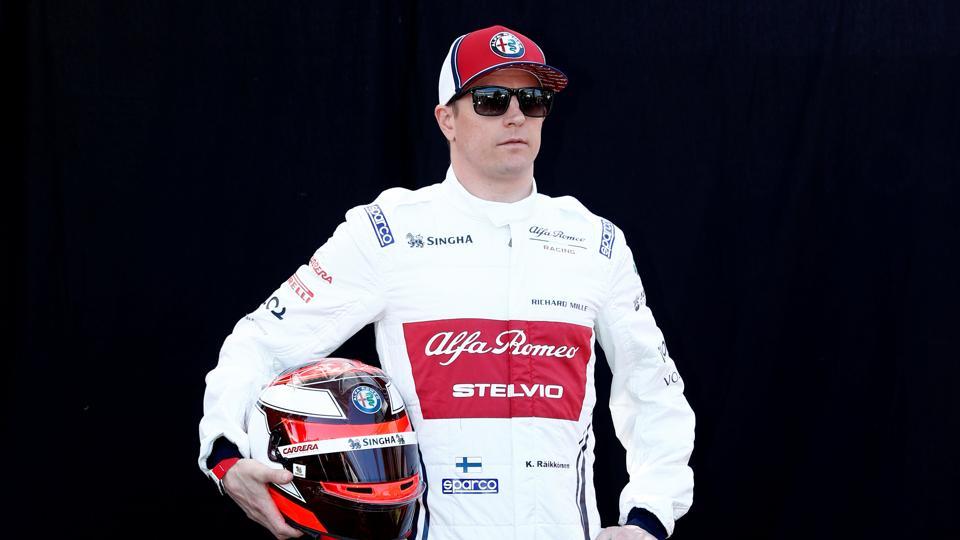 2007 Formula One World Champion Kimi Raikkonen announced on Instagram Wednesday that 2021 will be his last on the F1 grid. Leaving a driver spot at Alfa Romeo Racing ORLEN open for next season.

The most experienced F1 driver in history had already made up his mind about calling it a career last winter, simply starting his post with “this is it.”

“It was not an easy decision but after this season it is time for new things,” said Raikkonen on his Instagram account.

“Even though the season is still on, I want to thank my family, all my teams, everyone involved in my racing career. Especially all of you great fans that have been rooting for me all this time. Formula 1 might come to an end for me but there is a lot more in life that I want to experience and enjoy. See you around after all of this!”

Since making his debut at Melbourne 20 years ago, “The Iceman’s” impact in F1 will be everlasting. Raikkonen’s raw talent was apparent when he got the nod from the then-Sauber after having 23 previous car races. In his rookie campaign, Raikkonen finished in the top-six four times. Good enough to finish 10th in the championship that year.

Raikkonen’s legendary status grew when joining McLaren a year later. In a span of five seasons, his performances were a stuff legend in an era dominated by Michael Schumacher and Scuderia Ferrari. The changing of the guard was highlighted with an unforgettable triumph in the 2005 Japanese Grand Prix.

After rolling off at Suzuka from the 17th position, Raikkonen methodically worked his way towards the front. His efforts paid off when he made a daring last-lap pass on Giancarlo Fisichella to win at Suzuka.

Years of unreliability woes at McLaren hurt Raikkonen’s chances of being a multi-time world champion. Thus at the end of 2006, Raikkonen moved on and replaced seven-time champion Schumacher at Ferrari.

Right out of the gate, he was an instant success with a win at Melboure. A feat that haven’t been done since Nigel Mansell in 1989. Raikkonen won an additional five races en route to the championship, beating Lewis Hamilton by a single point at Interlagos.

After two modest seasons with Ferrari, Raikkonen left F1 to pursue a career in rallying with two NASCAR starts along the way.

Then in 2012, Raikkonen came back to drive for Lotus where he hardly skipped a beat. Not only he finished third in points, he brought home two wins including Abu Dhabi where he simply knew what he was doing.

From 2014-18, Raikkonen returned to Ferrari where in his final year with the team, he finished in the top-three in points for the sixth and final time. That season also included his last win in the United States Grand Prix, snapping a five-plus year winless streak.

Since then, he’s spent the past three seasons with the team he began his unforgettable journey. Although currently Raikkonen sits 17th in points after 12 rounds, his grand total of 1865 points to date ranks him fourth all-time. Above everything else, the Finn racked up 21 wins, 18 poles, 103 podiums (fifth all-time) and 46 fastest laps (third).

Team Principal Frédéric Vasseur stated there isn’t anyone like the 41-year-old Finn.

“His presence, his charisma and his unique attitude, matched with the innate skill that made this team give him a chance back in 2001, have made him a legend of our sport in a way which numbers and statistics struggle to convey,” said Vasseur.

“It was a pleasure to work with him in these years and I believe I speak on behalf of everyone at Alfa Romeo Racing ORLEN, from the shop floor in Hinwil to the garage here in Zandvoort, when I say a driver like Kimi has written some indelible pages of our team’s, and our sport’s, history.”

In the eyes of Raikkonen, racing is more of a hobby and such hobby is slated to come to an end December 12 at the Yas Marina Circuit. Originally published on Motorsports Tribune.